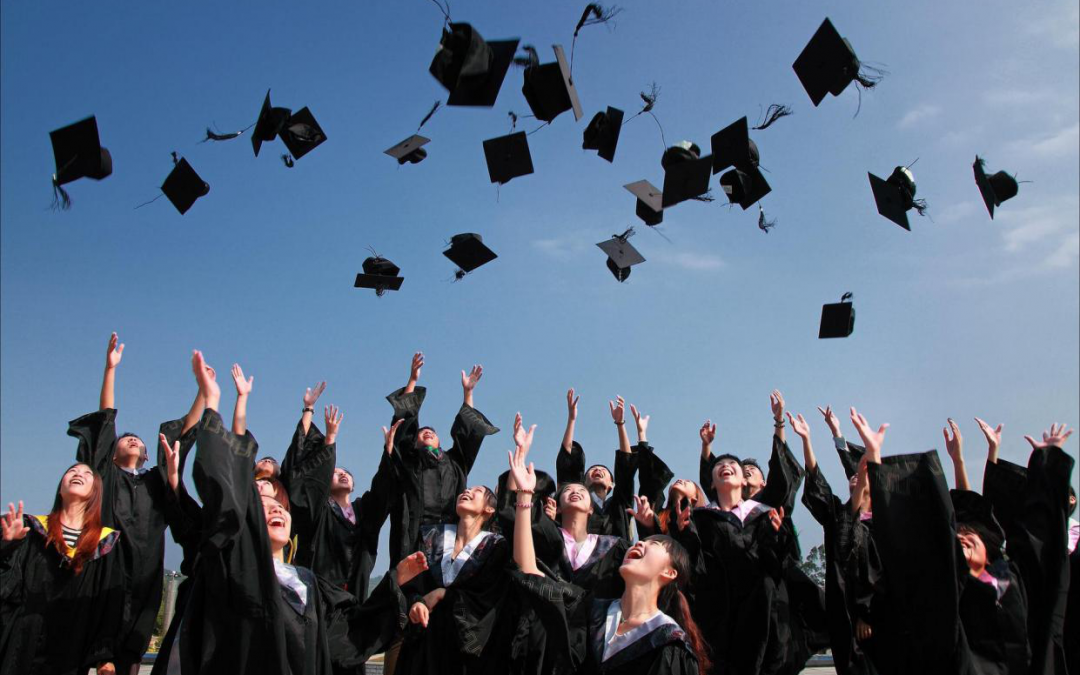 Everyone knew Reilly had the ear of Professor Keady, the eminent marine biologist and academic. Over the years they’d discussed several PhDs worth of matter on dogs, drink, duck shooting and daddy-long legs fishing. (And they’re only the ‘d.s’)

It came to pass that a group of distinguished academics from Harvard had an appointment with the Professor with a view to acquiring some of his expertise for Harvard. As such they were most eager to impress him. Learning of Reillys close kinship with him they sought out his opinion and counsel on what the salient success factors were in impressing the Professor.

‘It’s as simple as this. In order to acquire a ‘D’ or ‘pass’ with the Professor you need to demonstrate categorically your subject matter expertise.’

‘Mr. Reilly, I can assure you that our group are some of the most eminent academics in the world in their areas of expertise.’

‘I don’t doubt that’ says Reilly ‘but in order to acquire a ‘C’ you need to demonstrate to the Professor that you possess both competence and character. The Prof encounters people on a regular basis with lots of competence but very little character.’

Reilly could sense a diminution in enthusiasm and confidence but proceeded nonetheless.

‘In order to score a ‘B’ you need to colour the counter.’

‘Meaning what, precisely? said a stern man with a Dutch accent.

This was clearly causing much consternation and discomfort amongst the esteemed academics who were clearly at a loss as to the precise purpose of the event.

‘And in order to procure an ‘A,’ and gain access to the Profs inner sanctum you have to match him in drinking – round for round.’

And so it was that the five visiting academics followed the Professor into PJ Flaherty’s public house on a quiet Monday evening.

‘Six pints, and six small ones PJ please’ says the Prof without consultation.

Academics are notorious for calculations and each privately began their own individual assessments.

Norris, the lead academic, and himself a distinguished mathematician, ran the numbers. He calculated that he hadn’t had as much to drink in an entire undergraduate Degree than what PJ was lining up on the counter in one round.

Hildegard, a Liver specialist, had published the definitive tome on sclerosis of the liver and quickly estimated that should she consume what Reilly deemed necessary for an ‘A’ score, she would be consuming 48 Units of alcohol in one sitting. This was more than four times the recommended weekly dose for a female of her age.

Willem, a Dutch man and professor of cost accounting had severe issues with both the projected cost and the risk potential of others not fulfilling their commitments to the round system. The best case scenario was that the evening would directly cost him $80 for the equivalent of twelve drinks. The worst case nightmare scenario for him was that he might expend the entire $80 and not receive his twelve drinks in the event of one of the group passing out or failing to honour their round.

Prudence was a shy and retiring historian, and a pioneer all her life. Privately she was both exhilarated and terrified at the prospect of compromising her sobriety.

Patrick, a Professor of Nuclear Engineering, was already a confirmed alcoholic. By his most conservative calculations however he’d have the mother of a hangover in the morning.

No one in the group could quite have predicted the seismic learning that occurred in that august sitting and setting. During the first two rounds they robustly discussed matters of academia and discovered many interesting and valuable synergies between them.

The real learning however, began to kick in from the third round on. The group transcended mere academic rigour and began to explore and discover much about themselves as people.

Amazingly Prudence, the most reticent in the party, was first to speak.

‘I want to thank you Professor Keady for providing such a sacred space here this evening. Both my Mother and Father were raging alcoholics and I made two decisions at an early age. One was that I would never, ever imbibe alcohol and two, I would only ever speak when it was absolutely necessary to do so.’

Tonight, I have broken both those two decisions with abandon and it feels like I’ve been given wings. I cannot ever recall feeling so liberated. I may never do either again, but I won’t depart my grave wondering what it was like.’

Reilly had witnessed it happen so often in the Profs presence. When people openly shared their weaknesses they unleashed a raw vulnerability. And openly sharing your vulnerability is a massive strength. And it impacts massively on all those around you and influenced by you.

Patrick felt it like at no AA meeting he’d ever attended.

‘Unlike Prudence I grew up the son of model parents. Neither of them drank and I was brought up in an idyllic environment. I was also gifted with a proficiency in Math from an early age and never really had to work at anything. And tonight I’m concluding for the first time, that that included ‘not having to work on me either.’

‘I’m thinking that drinking is a choice. And I have control over choosing to drink or choosing not to drink.

‘I’m choosing to match you round for round this evening Professor in the interests of getting an ‘A’ for the team. But tomorrow is a new day and I can make a new choice.’

By now Hildegard had just returned with the fourth round and she was clearly in fine Spirits.

‘For all of my life I’ve been relentlessly hard on myself. Maybe it was because of my German ancestry where my parents arrived in the US with nothing. From as far back as I can remember I needed to be 100% in control of everything. As such at kindergarten I never eat candy; and at high school I never did drink or drugs; and right through my medical career I only ever ate what was right and avoided what wasn’t.

‘Up at the bar there however, I made a commitment to that nice man PJ.

‘I said, PJ, I may well develop sclerosis of my liver from this session tonight. And, I may not. If I do, I pledge to bequeath my liver to medical science so that they can learn from it. And if not PJ, I’d welcome meeting you on our own sometime.’

Whilst standing his round at the bar, his first ever, Willem too had an epiphany of sorts. All his life he’d obsessed about making and losing money. I mean, he’d written the definitive guide to making and keeping money on the stock market.

And at the bar, he realised for the first time that it all had come at a cost. A massive cost. As he observed the group around the eccentric Irish Professor, he realised that whilst he had enough money to last him ten more lifetimes he had no laughter in his life. He had no love. And he had no life.

‘Give me six packets of peanuts PJ, and six packets of crisps, and six bars of that chocolate with the purple wrapper. The group’ll need some soakage after all this drink.’

It might have only cost €18 but that was the single most valuable gift Willem had ever purchased for himself. The gift of giving to others without being asked.

Unlike the others, Norris hadn’t yet entered into the spirit of personal transformation. He was first and foremost a mathematician. And mathematicians don’t comfortably espouse emotional entertainment.

One thing was certain however, he was a born competitor. He had never not come first in any mathematics examination in his entire life. And although his stomach was heaving, and his head was spinning, he was not going to fail in this evenings competition with this mad Professor. He’d match him round for round even if it killed him.

Having said very little for most of the evening, but rather listening attentively to everyone else, the Professor straightened up as if about to conclude the evenings education and entertainment.

Turning around gracefully to PJ at the bar, he said.

‘Books are good enough in their own way but they’re a mighty bloodless substitute for life.’