Takes the Anxiety Out of
Growing Your Business

Clarify your focus and get better results with
less anxiety and struggle.

Growing your Business Need Not Be a Struggle

But without a clear focus and the accountability of a group of other peer business people, you may end up failing to take action on your important goals.

Your business may plateau and stagnate

Your customers may be confused by your message

Your team may lose faith in you

Your business may be totally reliant on you

You don’t have to suffer in isolation and without direction. Join a Smácht mastermind
group and take responsibility for making a difference in the world.
Book a Call with Pádraic

Why Do You Need a 1-Page Smácht Plan

You need it because your lack of focus and accountability is costing your business money, upsetting other people and stressing you out.

Are you an ambitious business owner who is fed up struggling and wants to achieve more?

Have you got the Smácht it takes to make things happen the way you want them to happen?

Will you sign up to Smácht and do what needs to be done?

Do you want an Accountability Group of your peers to help you?

Gives You Everything You Need To Grow Your Business and Make a Positive Impact. All for just €150 a month. 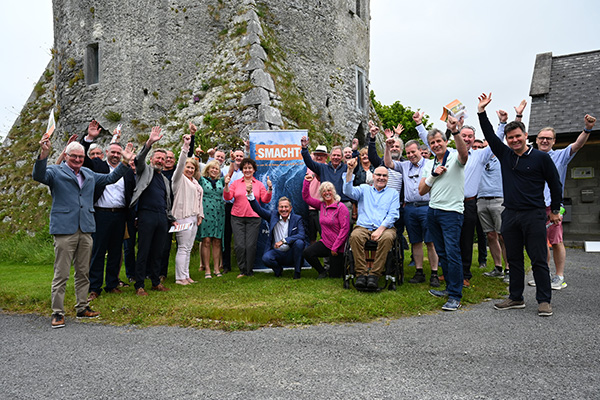 Discover the power of your very own mastermind group. Meet monthly to sound board ideas, learn from others and be held accountable by other high
performing peers.

The day you commit to an accountability relationship is the day you move to a higher level. Claire McDonough and Annette Houston (above) are two of the most dynamic business people in Donegal and attribute a lot of their success to following a Smacht accountability partnership. 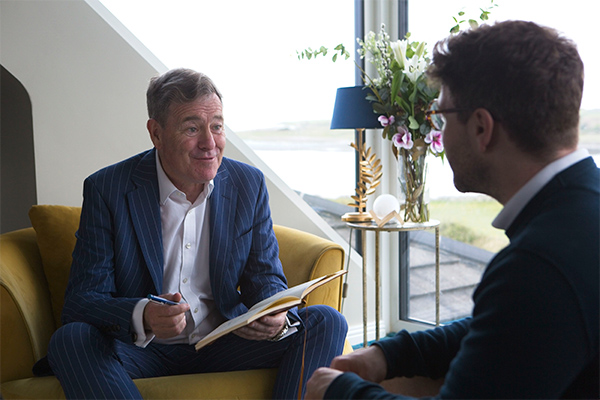 Get objective feedback and advice from a seasoned mentor who will act as your lighthouse on your voyage. They will provide a light in the fog, a safe passage to follow and warn you of rocks along the way. 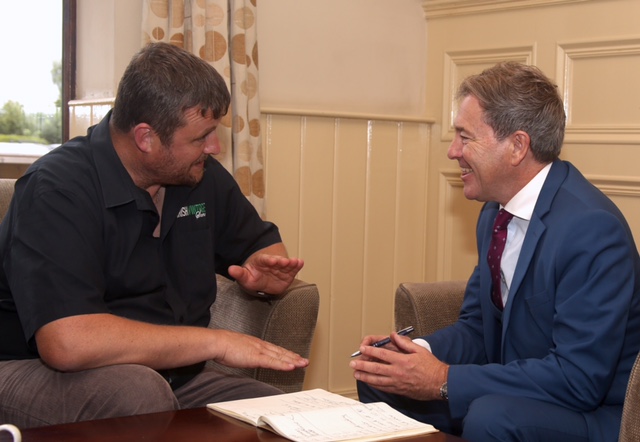 One to One Coaching

Benefit from One to One and Group Coaching at Smacht.

What the heck is Smácht?

On February 5th 2010, Pádraic facilitated a meeting of some highly stressed business owners. They’d been decimated by the impact of the recession and were feeling lost, frightened and desperate.

As far as Pádraic was concerned there was nothing particularly awesome about the meeting. He had each member clarify their precise current reality. He also had them identify what they could do about their position. And critically, he had them agree what they would do.

At the conclusion of the meeting he asked them what was the one quality they needed most to survive the recession. ‘Discipline’ was the reply given by moist. But they felt it was a negative word and asked Pádraic what the Irish word for discipline was.

When he said ‘Smácht” (pronounced smact), little did he realise that a new business was born. Over the following three years, Smácht would help over 500 business owners survive and thrive through the recession.

Smácht is 4 things. It’s the Irish word for discipline. It is also an attitude of mind that says discipline is the bridge between aspiration and accomplishment. It I also a tried and tested methodology to grow your business. And finally, it is a community of like-minded people. 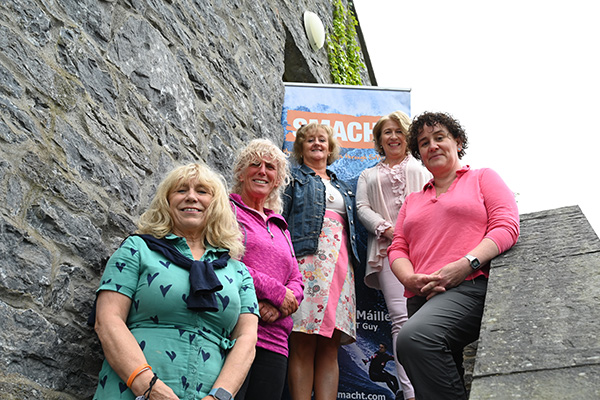 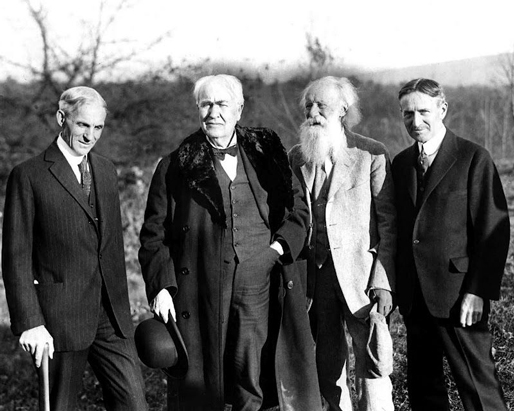 It’s likely that masterminds have existed since stone-age hunters debated in their caves as to how best to protect themselves and hunt for food.

The term was popularised by Napoleon Hill in his classic book ‘Think and Grow Rich’. He discovered that a key success factor common to the great achievers of his time was that they were all part of a mastermind group.

Hill concluded that apart from the economic benefits of sharing ideas and contacts there was also an additional psychic benefit of masterminding. ‘No two minds ever come together without, thereby, creating a third invisible, intangible force which may be likened to a third mind.’

The picture on the left is of Henry Ford, Thomas Edison, John Burroughs and Harvey Firestone – four of the greatest innovators of all time. The four were part of a mastermind group called ‘The Vagabonds’ and met on a regular basis, formally and informally, to learn and to grow and to innovate.

What is it and Why Do You Need it?

Smácht is the ability to make yourself do what you should do, when you should do it, whether you feel like it or not.