The Power of Expectation 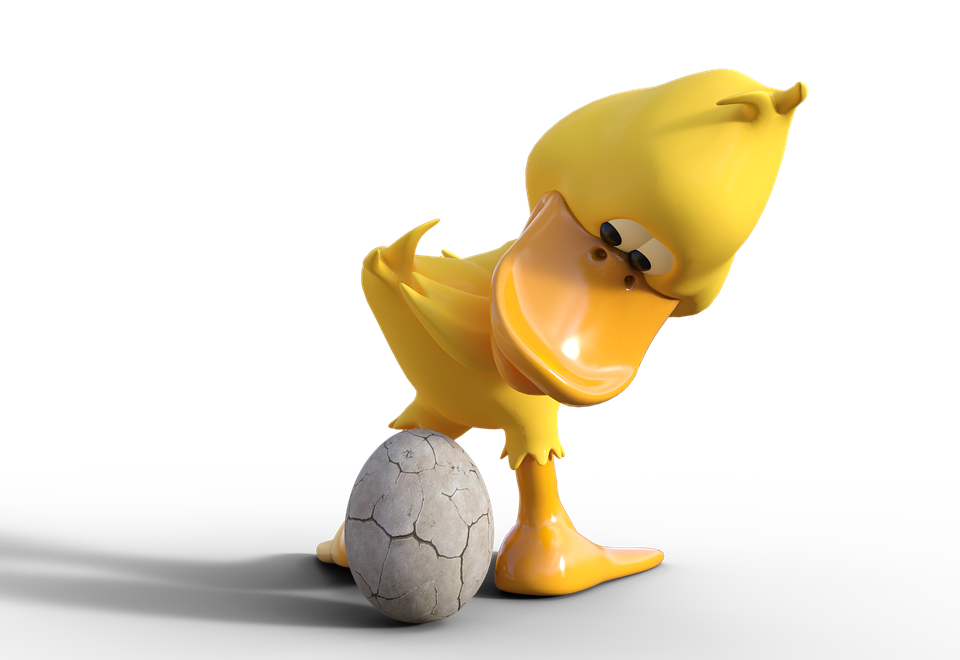 Brendan Behan was well aware of the power of expectations. Once, upon arrival in Canada he was asked by a Custom Official as to what his purpose for visiting the country was.

‘To drink Canada dry’ was Behan’s considered and

Reillys first visit to the land of the Maple was considerably

less auspicious but nonetheless inducted him greatly in the art of positive expectations.

In what was only his second week in the new job he was privileged to be seated beside Dan Stamp, the legendary founder and President of Priority Management, on a three hour flight between Vancouver and Quebec.

Immediately upon being seated, Dan proceeded to press

the internal flight assistance button and summoned a flight

attendant. She was less than 0impressed with his enthusiasm and

politely informed them that cabin assistance did not commence

until after take off.

Unperturbed, Dan reassured her that all he and Reilly wanted were two comment cards to provide feedback on the quality of the flight.

With the sweetest of smiles – you know the one that is a cross between sympathy and ‘stop you’re messing now’ – she told the lads that comment cards were only ever distributed prior to the flights final descent.

With an equally dashing smile Dan insisted on getting the cards now.

To say his request caused a modicum of consternation was an

understatement. As she reluctantly retreated to get the forms

she was surrounded by a gaggle of other flight attendants who

were now giving the lads the proverbial ‘daggers’.

Upon getting the forms Dan instructed Reilly to copy closely the sentiment of his words. Having ticked every superlative rating for ‘Quality, Service, Safety and Comfort’ he proceeded to write in qualitative detail about the excellence of the flight.

provided on airlines is a source of great passion to me. Frequently

I’m disappointed. I must say the quality of service on this flight

stands out as one of the best I’ve ever experienced’. He went on to

cite a number of specific examples about the food, the ambience,

and the comfort. Finally, he wrote three glowing lines about their

attendant and how charming she was. Reilly followed suit closely.

once again pressed the ‘bing bong’ switch. Two completed comment cards were presented to their attendant.

Fifteen minutes after take off, Dan and Reilly were invited to upgrade

to First Class, compliments of the crew.

The moral from this story is not to provide insincere feedback

in order to blag upgrades, although that’s a bonus. It is to make us aware of the power of positive expectation. Tell people in advance that you expect the best of them and watch their performance soar.

Next time you visit your accountant, dentist, doctor, hairdresser, masseuse ……. tell them at the outset of the appointment how highly you regard them and how you expect them to provide a wonderful service.

This week, resolve to fly first class everywhere you go.

‘Winners make a habit of manufacturing their own positive expectations in advance of the event.’

1. What are your expectations for today?