Why the Japs Bombed Bell Harbour 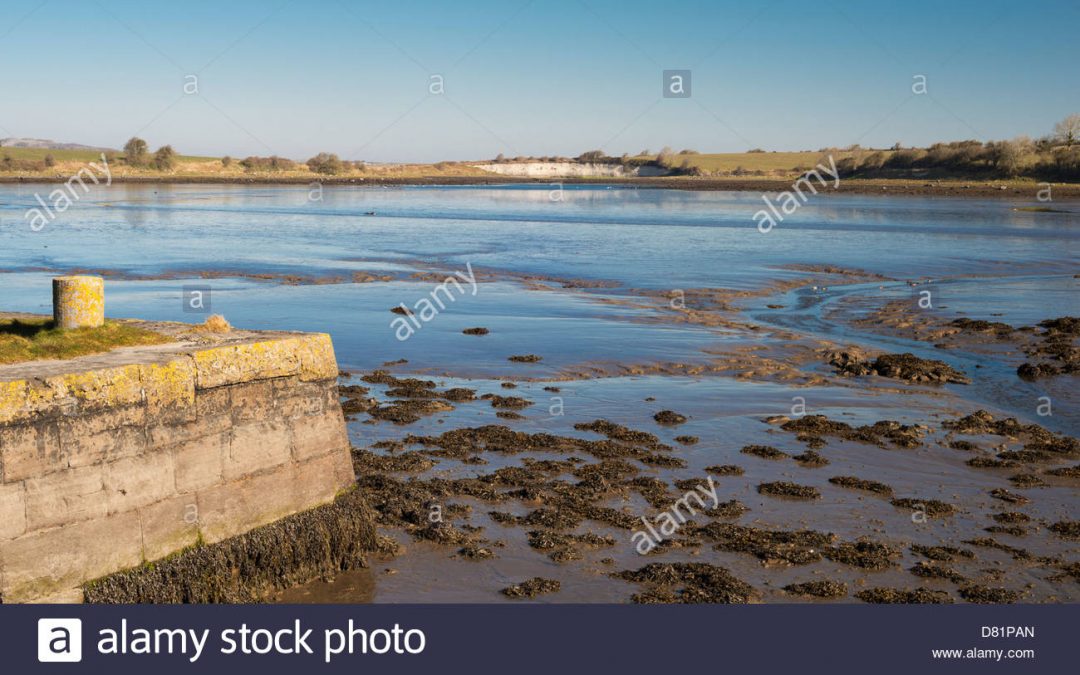 Reillys Dadó operated a thriving business out of Conamara in the forties. He supplied the four harbours of South Galway Bay – Kinvara; New Quay;  Bell Harbour; and Ballyvaughan – with turf from Conamara and returned laden down with the finest potatoes in the world from North Clare. It was symbiotic barter at its best.

And it wasn’t just turf and spuds that were traded. Information of both the micro and macro variety was exchanged and robustly debated in a safe and salubrious hostelry in each of the harbours.

One fair and clement day in December 1946, Dadó lurched the Gleoteog on her side in New Quay and the crew began unloading and loading cargo for the imminent Christmas season. This would be the time Dadó would repair to Linnanes Hostelry and have a North/South summit with his great and wise friend, Bridie Gaynor.

‘Bail ó Dhia ar an obair’ boomed Dadó cheerfully to Bridie and some of the lads sitting at the bar getting into practice for the festive season.

‘Aon scéal ón Bhoireann? (Any news or story from the Burren)?

‘Gerry Sweeney is after landing a sky blue coloured lobster and he’s at least four feet from claw to claw. I bet ye never saw the likes of that beyond in Conamara’ said one of the lads boastfully.

People listened carefully for Dadós response because his opinion on maritime matters was second to none.

‘Anam an Diabhaill. I’ve heard tell of sky blue lobsters but I never yet laid eyes on one. That’s indeed a great feat.’

‘And one of Annie Nolan’s hens has taken to laying bright pink eggs’ said someone else.

‘I’ve seen pink eggs myself, and if I have itself, I’ll wager a shilling she’s got a cock called Gay. We thrown him out of Conamara years ago.’

The games had well and truly begun and the score between Conamara and Clare was one each.

‘There was bad interference on the wireless this morning’ said Bridie thoughtfully ‘but I think the Japs bombed Bell Harbour.’

As this was a matter of some transatlantic importance, all eyes turned on Dadó. After some reflection he put them all at their ease.

‘Dheara, Bridie Dear, why would the Japs bomb Bell Harbour?’

And there wasn’t another moment squandered on false and erroneous information.

‘Fact and fiction carry the same intrinsic weight in the marketplace of ideas. Reality has no advertising budget.’

(Thank you to my neighbour in New Quay, Brian Donnellan, who shared this story with me.)